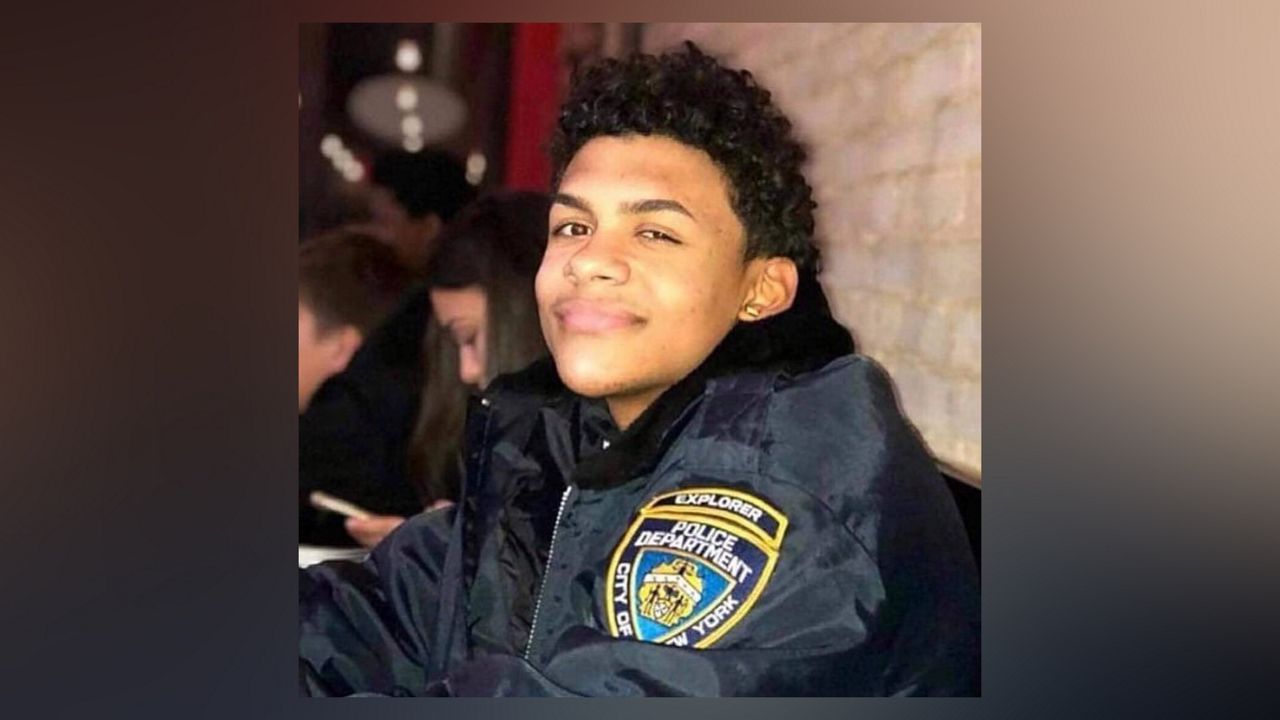 A jury found five of suspected gang members charged in the murder of Bronx teenager Lesandro “Junior” Guzman-Feliz guilty Friday afternoon, about a year after video of his killing sparked international outrage.

“A message is going through to people who see what happened with those killers: if they continue to [inflict] violence in the city, they are going to get the same thing,” Leandra Feliz, the victim’s mother, said at a news conference at Bronx Criminal Court.

“Everybody in the room was happy. Every single person that was inside the room was very happy,” a family member of Guzman-Feliz said, describing the atmosphere inside the courtroom when the verdict was announced.

Family members of Lesandro “Junior” Guzman-Feliz say they are overjoyed with the guilty verdict against five suspects in the killing of the Bronx teenager.

Junior’s mother says the verdict is a message to anyone who inflicts violence in New York City. https://t.co/l4nkTwXxVz pic.twitter.com/D8MzwV5fdL

Police said Guzman-Feliz was dragged out of the Cruz and Chiky bodega in the Belmont section of the Bronx by suspected gang members and attacked with machetes and knives on June 20, 2018. The 15-year-old was pronounced dead at a local hospital.

Prosecutors argued the men were members of the Trinitarios gang, on a mission to hurt rival gang members, and killed Guzman-Feliz in a case of mistaken identity.

Two of the suspects were seen smirking after the verdict was announced, and one looked at the audience and shouted “Hasta la muerte” (“Until I die”) as he was led out, an apparent yell of allegiance to the gang.

But that didn’t dampen the joy of supporters of Guzman-Feliz who sang and held banners reading “Justice For Junior” outside the courthouse.

The jury reached the verdict after less than two days of deliberations, during which jurors sent the judge six notes asking to see more evidence. They also asked to be informed of the testimony again and to see photo and video evidence of the killing. Kevin Alvarez and Michael Reyes, two of the men charged in the case, were cooperating witnesses in the case.

14 suspects were charged in the case overall. The other nine men will be tried at a later date.

All of the defendants have pleaded not guilty and face the possibility of life in prison without parole. The five convicted Friday are due back in court July 16.

Authorities said they made more than 70 felony arrests linked to the Trinitarios gang.

Guzman-Feliz was part the of the NYPD’s Explorers Program, a group for youths interested in a law enforcement career, and dreamed of becoming a police officer one day.

A security video of the attack that also showed the teenager being dragged out of the bodega was shared on social media, sparking outrage and leading to the hashtag #JusticeForJunior being picked up around the country. Some athletes and celebrities, including Yankees pitcher CC Sabathia, rapper Cardi B, and singer Rihanna, also called for justice and expressed their condolences.